After launching her career the same year Hurricane Hugo devastated so much of the Lowcountry, foiling an attempted kidnapping by wrestling away an assailant’s gun and dealing with the vagaries of the housing market, nothing much bothers Elaine Ortner Brabham.

She weathered the blows the hurricane dealt the local economy by rolling up her sleeves and making her new career work, while foiling the intentions of her assailant led to greater vetting of prospective clients.

Brabham has become one of the most respected Realtors in the Charleston area. She takes great pride in her mentoring skills and has helped launch many a career in the field.

“I was lucky to work with some great people when I began, and I have passed my knowledge down to those I have worked with. I get such satisfaction out of seeing my former and current agents succeed.”

When he was 14, her father launched what would become a successful electronics sales and service business, and at the same age she began to help at her father’s store.

“I guess you can say I was always an entrepreneur, and I enjoyed being involved in business, which has helped me form several agencies,” she said.

They include her present Elaine Brabham and Associates in Charleston, where she is broker in charge.

Brabham, a Charleston native, became a Top Producer and later co-owner of a successful real estate firm in Charleston for nine years. She is a graduate of the Realtor Institute and has earned the designations of Certified Residential Specialist (CRS) and Accredited Buyer’s Representative (ABR).

Brabham, who enjoys boating with her husband, David, is a Realtor of Distinction and a life member of the Million Dollar Club and the Round Table. She has served as chairman of various committees of the Charleston Trident Association of Realtors, helped organize The Charleston Top Producers Club and was its first president. 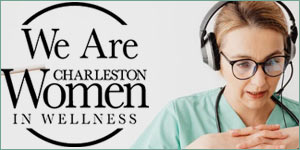 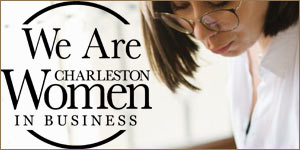 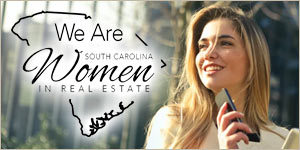 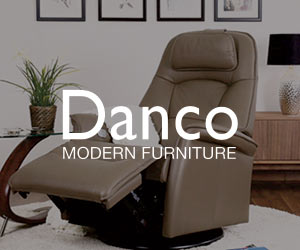 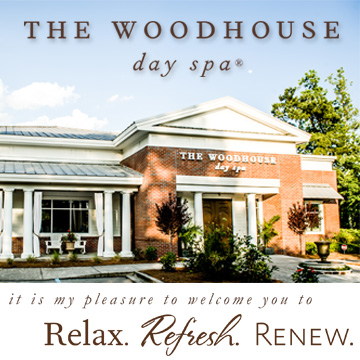 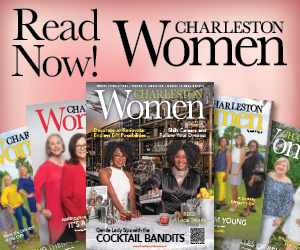 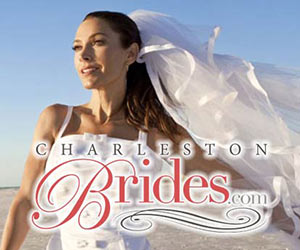